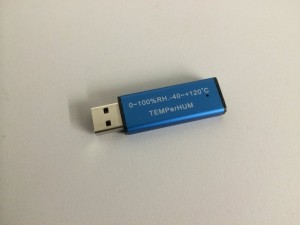 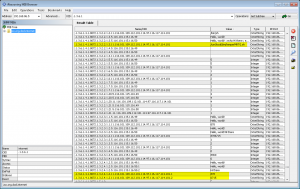 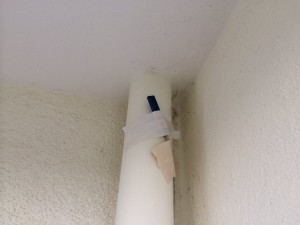 Though it is not meant to be used outside a building, I have not encountered any problems with this USB sensor. Of course, it is placed under a small roof and therefore protected from direct rain and weather, which has the disadvantage that the measured temperature is a little bit different from the real temperature due to the window near to the sensor.